Dan Corbett is graduating from CEED’s Plan to SucCEED program (via Self-Employment Benefits – SEB), this November.

Dan took great interest in owning his own small business; it excited him to have a project. Something he could really take control of. He played around with the idea of a carpentry-based business. Given his own skill set, he ultimately decided to open up his own bakery. Dinah’s Sourdough Bakery, located at 3540 Novalea drive.

Dan chose this location because he believes it to be the prime area for a bakery. There are approximately 10 000 residents in the area, new homeowners and young families, and there are not any other bakeries nearby. 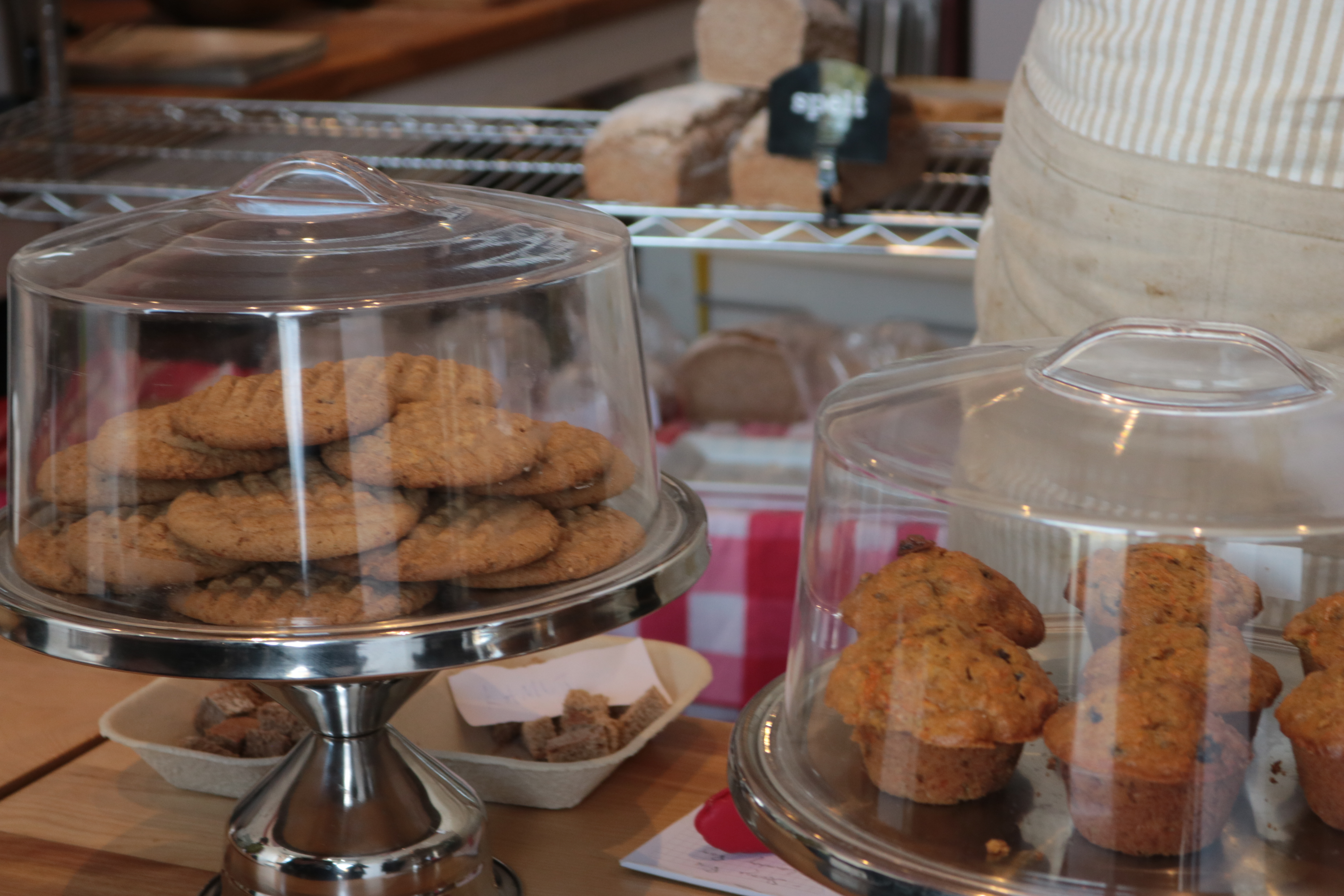 Dan says what makes his bakery unique is the type of bread that he makes. He specialized in sourdough bread, which is very hearty and dense.
Dinah’s Sourdough opened its doors on Saturday, October 20th. Selling out in only three hours! Upon visiting the bakery, the door was constantly being opened by customers coming in for a coffee, cookie, or picking up a fresh loaf of bread.

CEED was a “bank of knowledge” for Dan when is came to starting his own venture. He really appreciates the amount of support he has gotten from his business advisor, Beate Gunderlach. 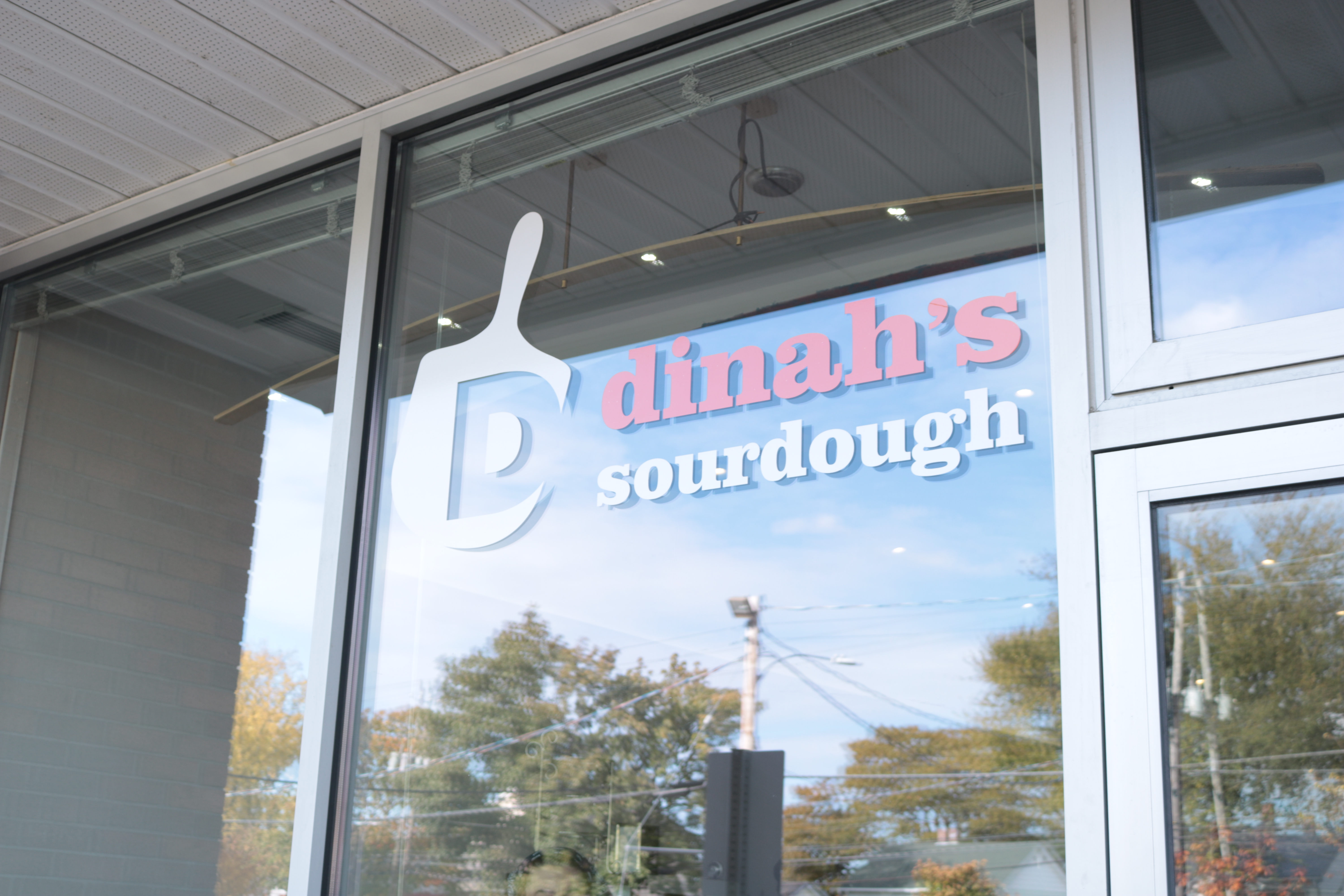